Sam Erkonen is a compassionate and talented attorney with more than 25 years of experience representing clients. His areas of practice include: Contract Development and Negotiation, Corporate Representation, Entertainment, Estate Planning and Family Law, Litigation and Real Estate.

Sam’s passion is helping ordinary people solve real problems. When you need the services of an experienced and down-to-earth attorney, contact Sam Erkonen. He will schedule a meeting at your convenience, answer all of your questions, and let you know the best way to proceed with your legal concerns. 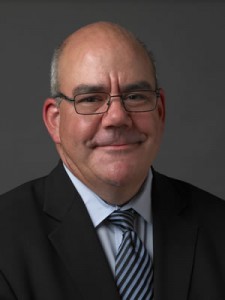 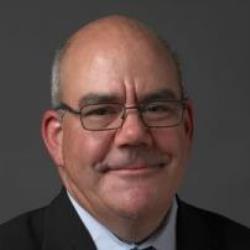 Sam Erkonen grew up in Streator, Illinois. He graduated from the University of Iowa with a degree in Finance. He received his law degree from the Washington University School of Law in 1989. Sam has been practicing in Chicago since 1991. While working in Chicago, he earned a Master of Laws in Taxation from the Kent College of Law. Sam has been the chairman of the Trade and Professional Associations committee of the Chicago Bar Association (twice), and he was recently invited to serve on the Nominations Committee of the Chicago Bar Association.Sam has been admitted to practice law in 9 federal courts in Colorado,District of Columbia, Florida, Illinois, New York, and Oregon. Sam has been married to Tracy for more than 15 years. In addition to their son Kyle, Sam and wife Tracy recently adopted Damien and are foster parenting two-year-old Elena. Sam decided to move his practice from Chicago to the Plainfield/Joliet/Naperville area in order to spend more time with his family.